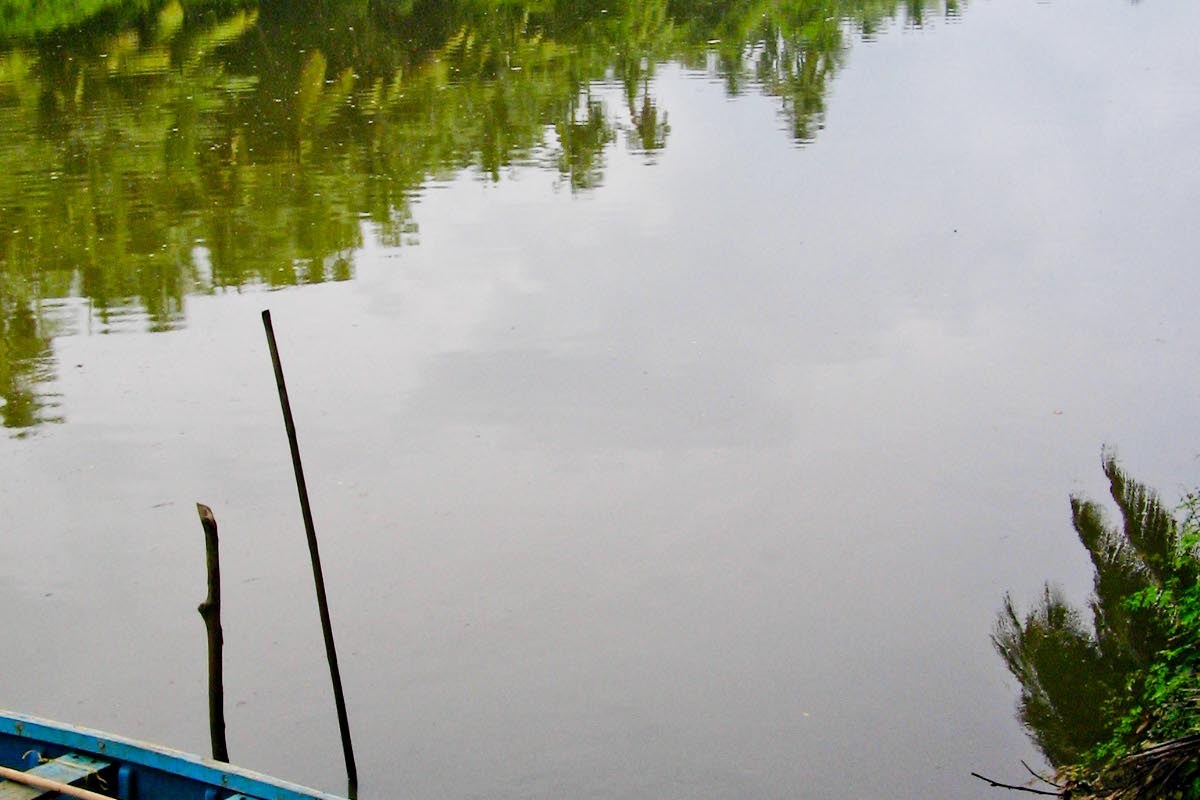 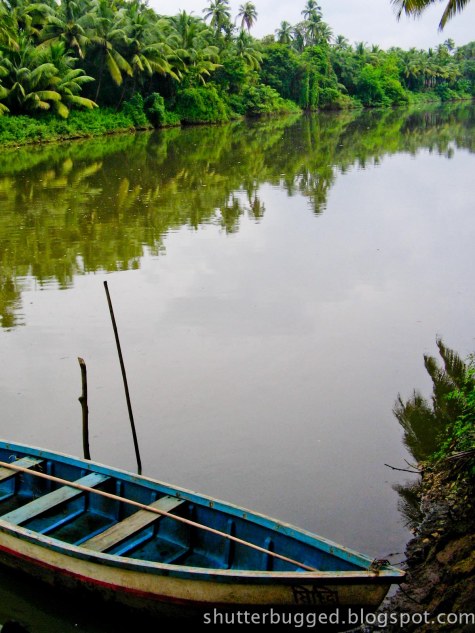 Was watching this Marathi movie called Vihir, the other day. The sprawling landscapes showcasing the beauty of rural Maharashtra really made me nostalgic. There was a time when i used to go to my native place every summer vacation. Haven’t visited it in the summers in ages now.

Sometime year before last i had visited my native place in October, which is not summer holidays. Was just roaming the market streets, when i spotted a Kokam sarbat outlet and quenched my thirst there. As i was having the sweet and salty juice there, i saw a couple of kids pass by on bicycles, which were much taller than them. I was instantly transported back to 1995 when i had rode a bicycle in a similar manner and crashed into a thorny duct beside the road. Mad shit i used to do as a kid.

While i was on this mind trip, something clicked and i decided to hire a bicycle and explore some areas of my village which i had never done. Luckily i was carrying a camera with me then, which was incentive enough to capture some unseen images to show off to my cousins back home:P

Convincing the bicycle owner to rent it out took some time, but eventually i got a slightly rusted, ‘ghoda cycle’ (images below), yea that’s what we used to call it.

I took it out for a spin and man did i discover some insane spots! 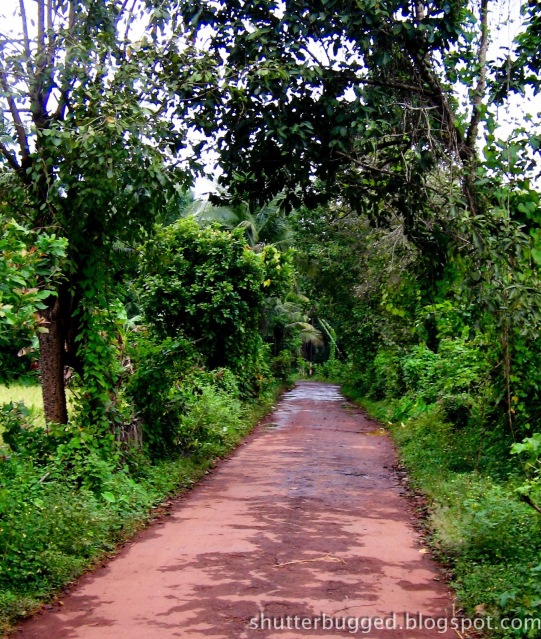 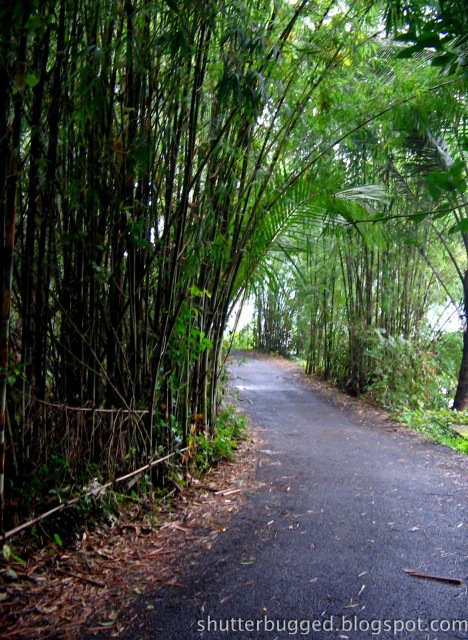 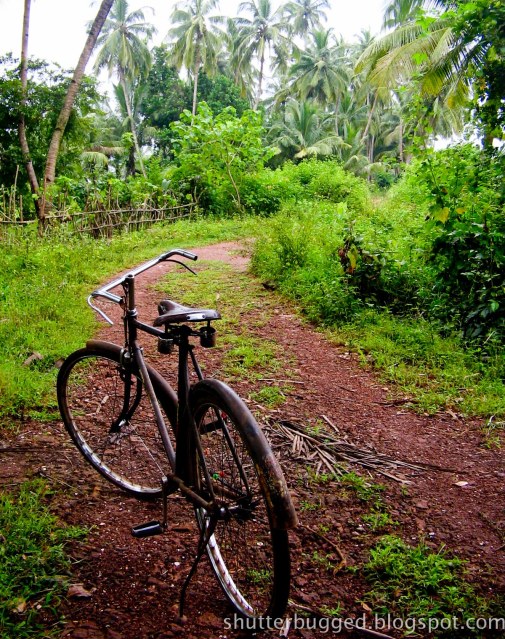 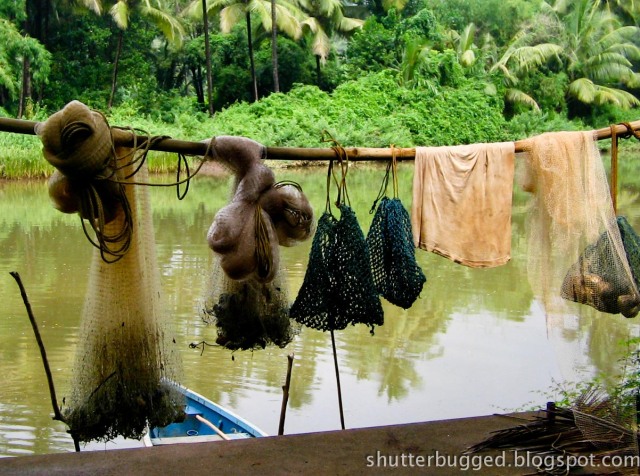 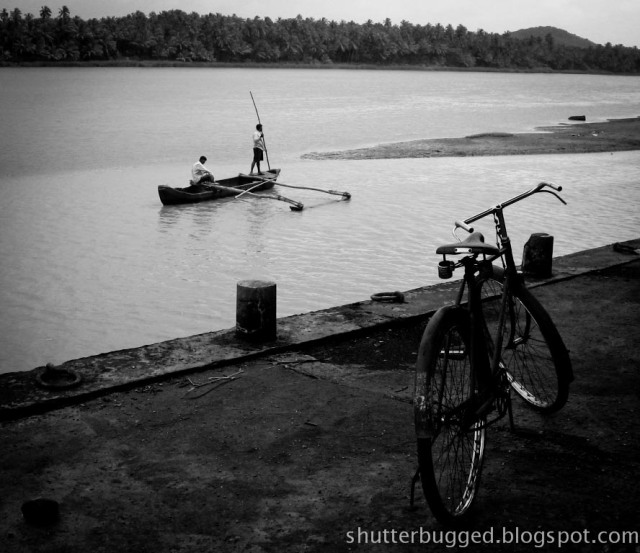 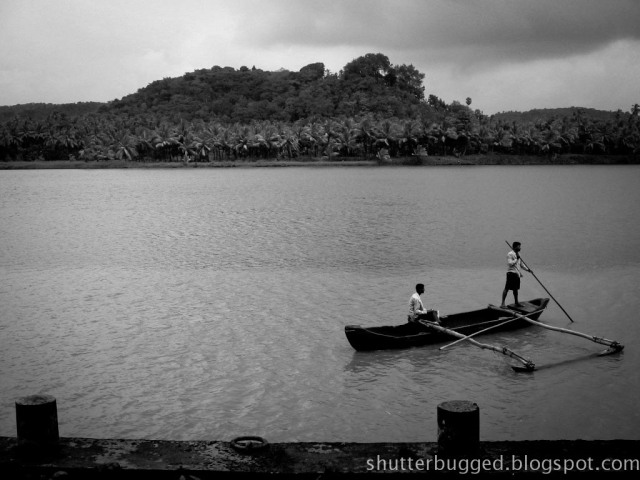 While on one route, i came across this pond full of bloomed lotuses! 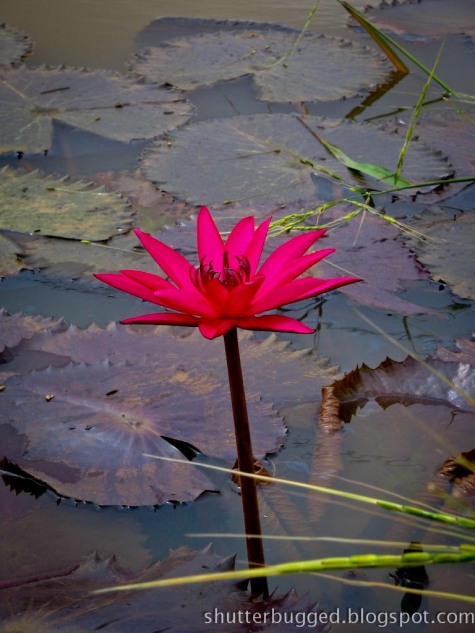 The words said by Porcupine Tree, one of my all-time favourite bands, in the beautiful track called Trains, ring so true when i think about the lost summers.

….Always, the summers, are slipping away…
..Find me a way, for making it stay…

2 thoughts on “Always, the summers, are slipping away….”